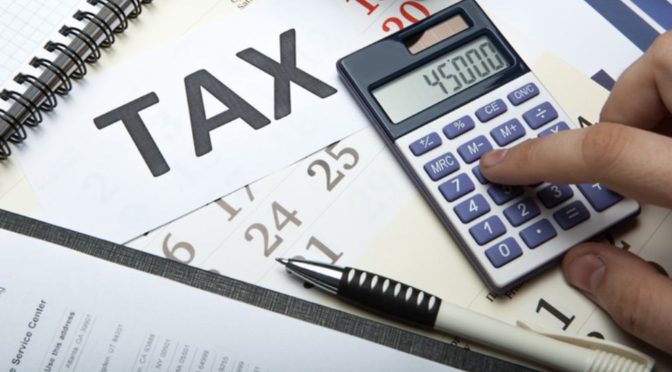 It’s the fun of Christmas going on right now followed by the celebrations of the New Year. However, as soon as the ceremony is over, the pressure of daily struggle will ooze in. New Year indicates the starting of a new financial year as well. Therefore, people will be keen on knowing how the new budget produced by the Government will be.

Be it the business investment or the deals carried out by the sellers and buyers in the next year that is on 2018; the people must understand the future budget based on the changes that have occurred in the year 2017. The alterations in law are another significant contributing factor in the budget that will help people to perceive the changes they are going to face shortly.

Here we are disclosing some of the crucial changes that the property owners, as well as dealers, can expect from the next financial year catering to the property laws in the United Kingdom.

It has been observed for a long time that the non-residents of UK often avoid the tax when they illegally sell the UK property. Evidently, the escapism from taxation for property lending leads them to ask for a lower price from the buyer. Such a practice does not only limit the Government from losing a fair share of tax but also push the UK based landlords to suffer the consequences.

Considering this factor, the Government has initiated non-resident capital gains tax, commonly known as NRGCT from the year 2015. The improvisation had its limitation as well. It did not stop any non-residential property owner to pay any tax when they sell off their properties without paying any UK property tax.

Therefore, to further strengthen this rule, the UK government has decided to put on the tax on any immovable property so that any non-residential seller cannot gain the benefit of using their off-shore structure and avoid tax.

The private landlords have been mistreated regarding the taxation issues for a long time. Whereas the people who used to deal with the property as their trade used to get the fixed rate deduction, the private landlords did not get any of income tax reliefs.

Although, since 2013, the government has extended the HMRC concession to the landlords for the usage of 45p mileage rates that was never enough. Succumbing to the pressure, the government has taken a step in 2017 that allowed the landlords to claim fixed rate mileage deductions. Under this rule, those who have submitted the details of the total mileage expenses from 2013 to 2017 got the taxation relief.

They also got relief from the tax that they had to fill for vehicle capital allowances that are only meant for business based transportation.

No relief has been allowed in home fixed rate deductions. Moreover, corporate landlords are yet to get any benefit for the mileage deduction. Let’s hope, in the year 2018, the issues will be resolved by the Government too.

Indexation Allowance – a significant change in 2018

These three significant changes are long overdue for the UK based property dealers along with the private landlords. Especially the non-residential taxation issues are hoping to get resolved with a permanent effect. The workers who are under the corporate partnership will be the gainer, and with the indexation allowance, the companies will get the taste of profit after a long time.